Projects > The Daughter of the Great Library in Carma Journal (2020) 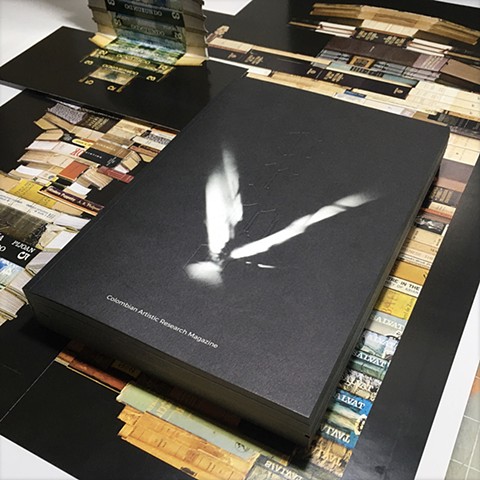 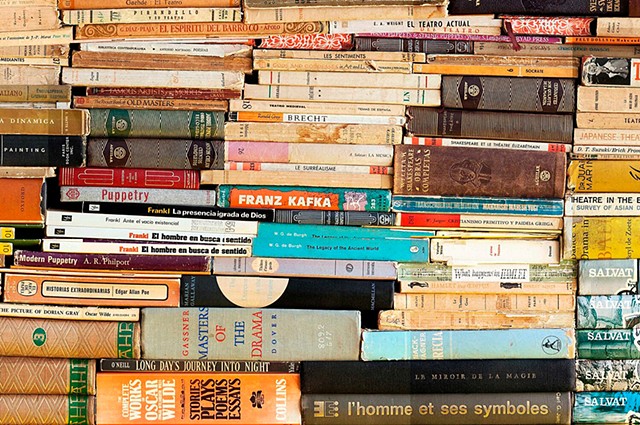 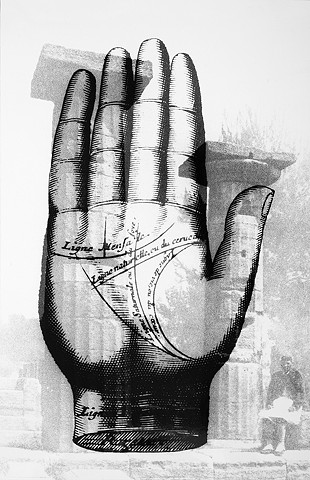 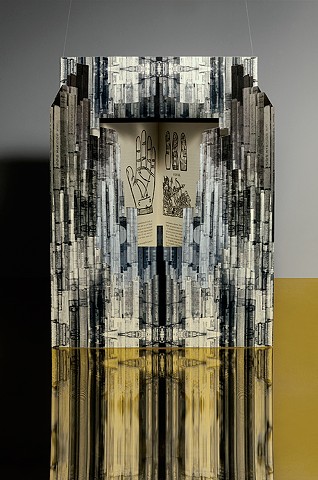 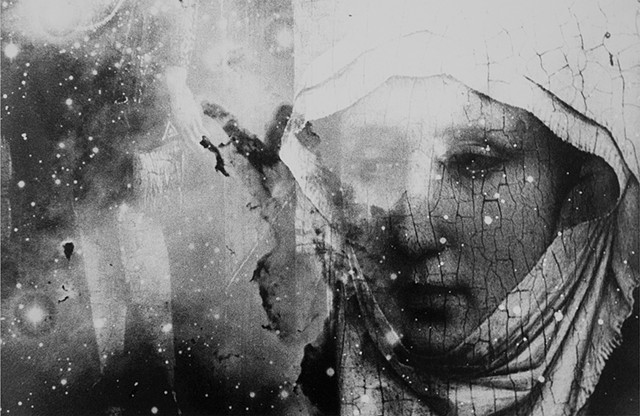 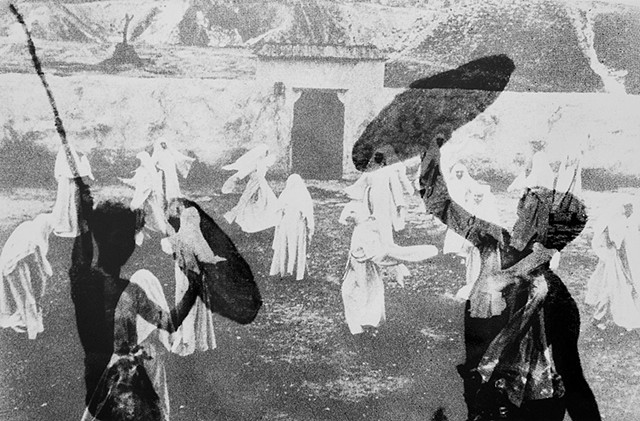 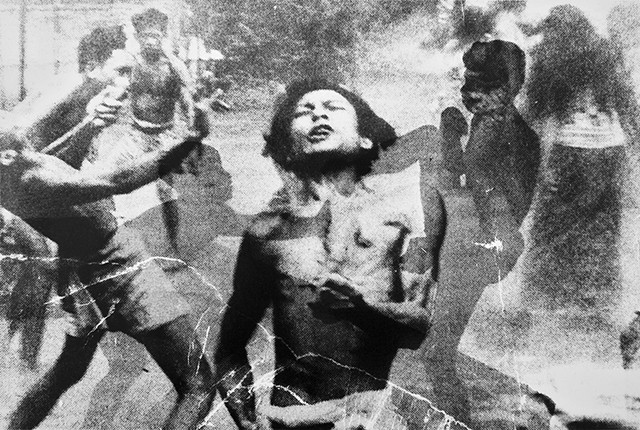 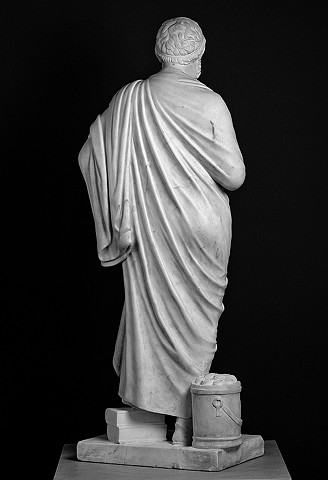 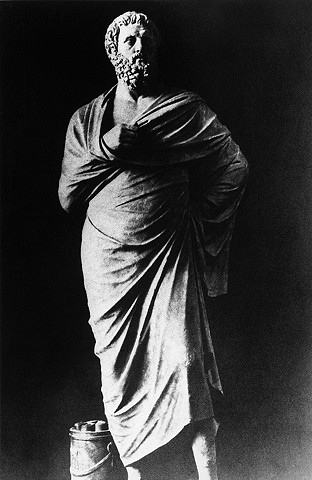 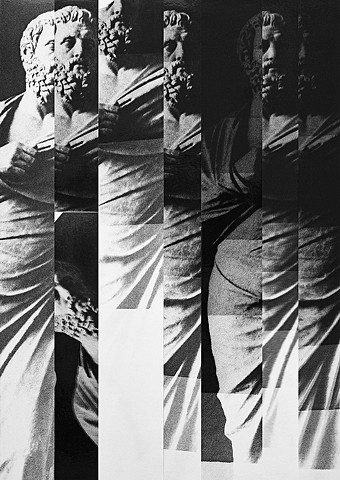 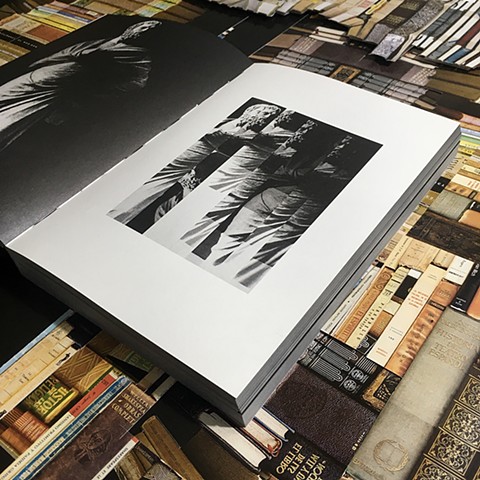 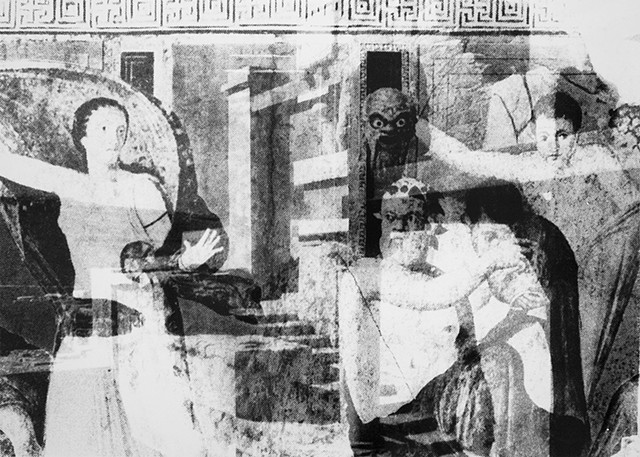 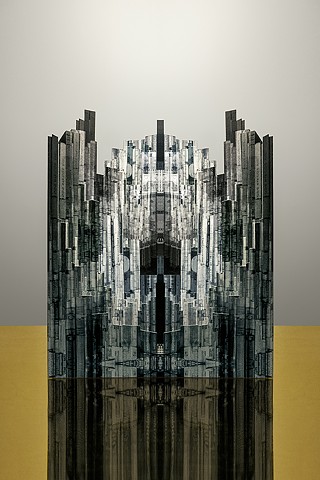 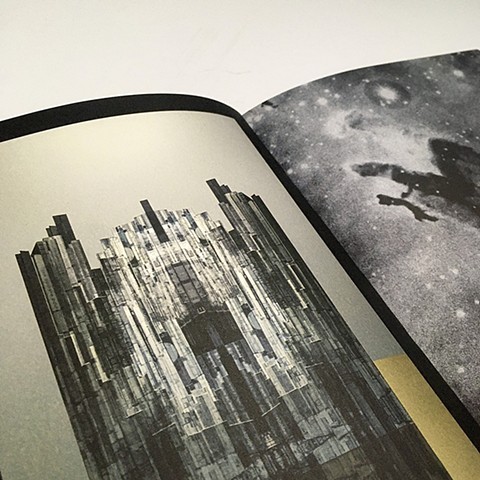 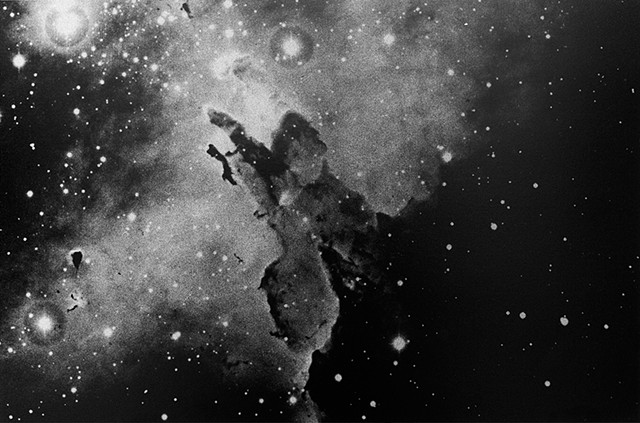 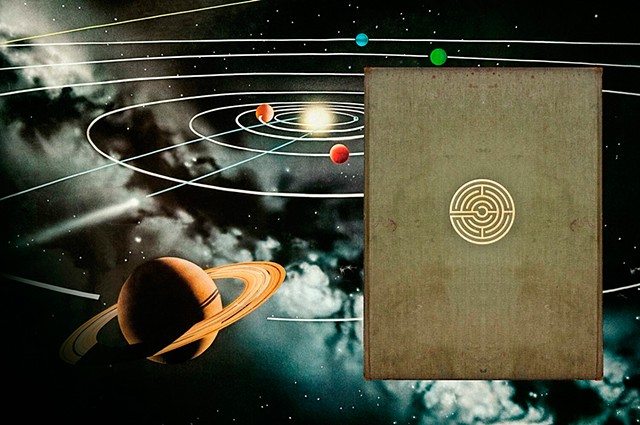 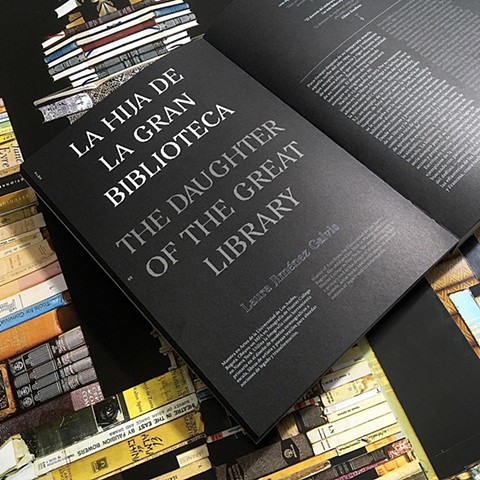 “Man, as we realize if we reflect for a moment, never perceives anything fully or comprehends anything completely.”

The Daughter of the Great Library

Shortly after his unexpected death on that night in 1994, the countless volumes so patiently and rigorously compiled over a period of more than sixty years, and that made up his entire collection, slowly began to disappear. The fate of these books will always be an enigma for me.

He was born August 23, 1923. Due to his early interest in books and his dedication to reading, thirteen years later the director of the Centennial Library, Alfonso Zawadzky, SJ, presented him with a volume from the Live of Great Men collection, published by Seix Barral, containing the biography of Napoleon. This Methodical Reading Award was granted based on the regularity of his visits to the library during school hours, but especially during his leisure time. Since then, and throughout his life, the vast universe of books and reading would present itself to the child as a path of learning and knowledge, as a way of understanding the real and visible world, and as a means of exploring the infinite universe of the symbolic, the divine, the magical, and the occult. The library, as an enclosed space and a labyrinth, would be his eternal fortress, his place of action and projection, of introspection and refuge.

Written in several languages, each of the copies in this collection had been patiently sought out, or discovered through some serendipitous or synchronic good fortune, either on the shelves of bookstores such as the Buchholz, the Central, and the Francesa, or in depositories of antique, old, and used books along the Carrera Octava in the city center. Drama and theater, masks, puppets and puppets; art history, philosophy, theology and history of religions; ancient civilizations, Greece, Rome, and the entire Far East; psychotherapy and humanism, psychoanalysis and psychiatry; these, along with others, were the topics that filled to overflowing the shelves of his collection. A Streetcar Named Desire; Long Day's Journey Into Night; The Complete Works of Oscar Fingal O'Flahertie Wills Wilde: Stories, Plays, Poems and Essays; The Advanced Learner's Dictionary of Current English; Diccionario manual Griego-Español; Latin Grammar Summary; Hellas: Land und Volk der alter Griechen; Le Théâtre Grec; La Mise in Scéne Théatrale; Shakespeare et le Théatre Élizabéthian; Hamlet and Oedipus; What Happens in Hamlet?; The Œdipus-Complex as an Explanation of Hamlet's Mystery: A Study in Motive; The Unheard Cry for Meaning; Socrate et la conscience de l´homme; Man's Search for Meaning; Man and His Symbols; The Man Who Knew Too Much.

The library was spread out entropically along the corridors and in each of the rooms of the house where I was born and raised. Its old shelves, full and overcrowded, which visibly determined the domestic and daily spaces in our home, housed, in their own particular way, each of the specimens in the collection, in an arrangement that oscillated harmoniously between order and chaos, a chaos that only seemed like chaos as in this disarray there was a system, and in that system, an order. On those same shelves, an expansive universe opened up to me, a path of learning and knowledge, a way of understanding the real and visible world, and a means of exploring the infinite universe of the symbolic, the divine, the magical, and the occult. “Dans des cas d’hystérie collective particulièrement prononcés (autrefois appelée ‘possession’) la conscience et les perceptions sensorielles ordinaires semblent subir un éclipse”. The library, as an enclosed space and a labyrinth, would be one of the first theaters of my imagination.

During the days and weeks that followed his death, I understood the imminence of the second disappearance, perhaps as significant as the first had been: with the death of the guardian, the bibliophile and collector, the body of his collection would also die. In the prelude to these events I saw and heard how, unannounced, the books began to accumulate inside a single room, the same room in which for years he had taken refuge, taking advantage of the serenity of the night to sit down to read. And so, over the course of a few furtive visits, I silently claimed those that had the most meaning for me, the books in which, at his side, I had discovered, so early on, my first interests and, even, perhaps, fascinations. J’Aime le Theatre; Le Labyrinthe; Le Miroir de la Magie: Histoire de la Magie dans le Monde Occidental; Les Arts Magiques; L’Homme et ses Symboles; Dance and Drama in Bali; Grecia: el país y el pueblo de los antiguos helenos; Psicoanálisis y existencialismo; La música callada. In the prelude to this disappearance, I managed to claim a little more than a hundred titles.

As I wrote this text, I recently looked down, in a dream, into an extremely spacious enclosure filled with a white and transparent light. It was flanked by wide access stairways on either end and the windows on each of its walls filled the enclosure with this diaphanous light. There were shelves and, on the shelves, his books. Inside the enclosure, a large audience composed of young readers of different ages opened specific tomes and volumes from the collection: the red-bound editions of the Complete Works of Gregorio Marañón. Amidst the uncertainty, I have imagined, even wished, that all these books, his books, now existing in another place, would be, for many, a path of learning and knowledge, a way of understanding the real and visible world, and a means of exploring the infinite universe of the symbolic, the divine, the magical, and the occult. In the absence of this library and the enigma of its disappearance, a dream of light and books, of legacy and tradition, illustrating the expression: "Habent sua fata libelli", books find their destiny.

For the online version of the publication you can go to https://carmajournal.com/the-daughter-of-the-great-library